Tough Times Ahead As LPG Prices Shoot By 15 Percent

The price of LPG, mostly used in households for cooking, is not controlled by the Energy and Petroleum Regulatory Authority (EPRA) 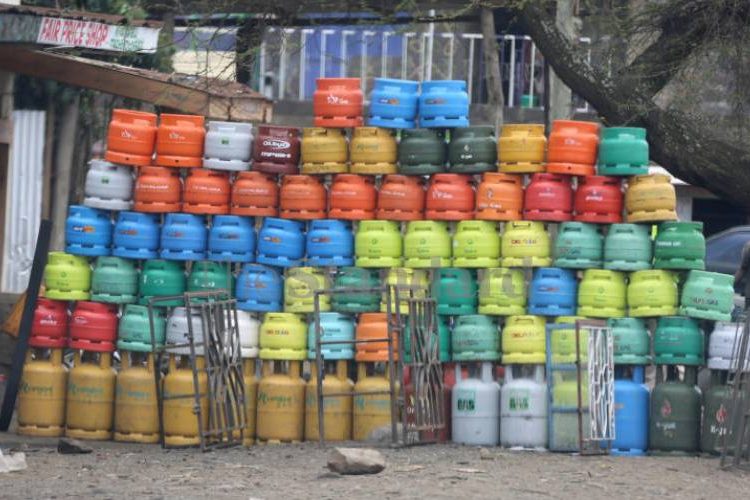 The prices of liquified petroleum gas (LPG) are set to rise by at least 15 percent, setting the stage for tougher economic times.

The price of LPG, mostly used in households for cooking, is not controlled by the Energy and Petroleum Regulatory Authority (EPRA), unlike other petroleum fuels like kerosene, petrol and diesel.

The hike is attributed to an increase in the landed cost for crude oil, the 16 percent VAT, and a 20 percent increase in freight charges.

In February, motorists were saved Ksh23.29 more on a litre of diesel by a State subsidy that kept pump prices unchanged for the fourth month in a row.

Consumers would have paid Sh133.89 for a litre of diesel in the absence of the subsidy, which cut kerosene and super petrol costs by Sh15.88 and Sh14.53 respectively.

Kenya introduced the subsidy on April 14 last year as part of efforts to defuse simmering public anger over the high cost of basic items.

Read Next: New KPCU Kicks Off A Subsidy Programme For Coffee Farmers