In December, the Naivasha-based brewer was shut down by KRA, but the issue was resolved quietly during the festivities. 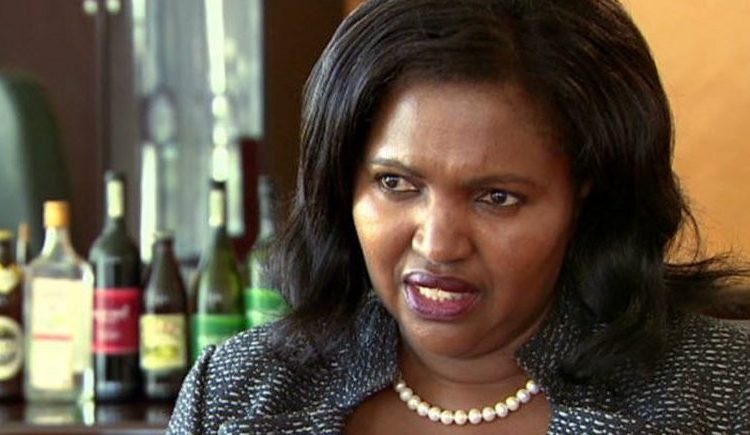 The latest development follows the failure by the brewer to honour an agreement with with the taxman that was reached in December 2021 after the latter shut down the brewer over the taxes.

“We are sure that this issue can be sorted amicably as we are ready to pay the required taxes if KRA opens up our brewery. To be candid, the ripple effect of the disease greatly affected our tax obligation and this resulted in arrears amounting to Ksh270 million. Before the pandemic, we were able to pay the Ksh200 million (tax) comfortably but we had a slight delay in settling the outstanding amount,” said Ms Karanja.

Keroche Breweries, Kenya’s second-largest brewer is in a financial crisis, having failed to honour its salary obligations for two months.

In December, the Naivasha-based brewer was shut down by KRA, but the issue was resolved quietly during the festivities.

The company has been involved in a Ksh9.1 billion tax dispute with the taxman, which resulted in a court battle that ended last year after Keroche chose an alternative dispute resolution. KRA won six appeals filed by Keroche before the Tax Appeals Tribunal in 2015 and 2017.

At the height of Covid-19, Keroche was forced to scale down operations, sending home hundreds of non-essential workers in a bid to cut operational costs.

Currently, the brewer is eying 20 percent of the market share with over 30 brands of alcohol in the market.