The directives come four months after Kenyatta fell short of labelling KTDA as a corrupt agency that steals from farmers. 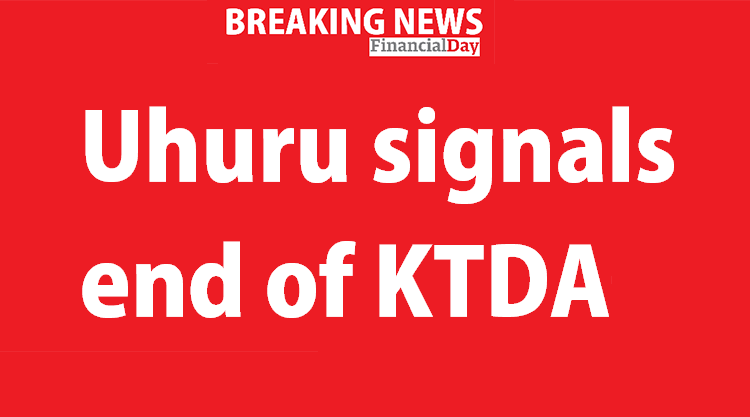 President Uhuru Kenyatta’s administration has given an early indication of its intention to end the monopoly of the Kenya Tea Development Agency (KTDA), a private company that manages the sale of tea from 700,000 farmers at a management fee of 2.5%, giving autonomy to tea processing companies in a move that will put more money into the pockets of distraught tea farmers.

The policy changes were announced on Thursday by Peter Munya, the Cabinet Secretary for Agriculture, Livestock, Fisheries and Cooperatives in the capital, Nairobi.

The directives come four months after Kenyatta fell short of labelling KTDA as a corrupt agency that steals from farmers.

In policy proposals that will shake KTDA, tea factory companies, over which agency has held at ransom have been given more autonomy that will see a major reduction in management fees they pay to the agency as well as participate directly in the sale of their tea.

KTDA will also have to renegotiate management fees with the factories every five years, in a move that may result in the formation of new management agencies to compete with the agency.

The changes seem to take a cue from what happens in the coffee sector where factories appoint milling and marketing agencies directly and competitively and have no agency to hover over them.

Sale of tea through a private treaty commonly known as Direct Sales Overseas has been banned. Therefore, all tea will be sold through the auction.

Munya said Direct Sales has been riddled with corruption and has alienated many buyers from Kenyan tea as preferred buyers are sold to the best teas at below the market prices.

“Price discovery at the auction and the entire auction process is undermined by this parallel window; tea prices are depressed,” Munya said.

“This process is further catalysed by a generous credit facility of between 30 to 120 days given by KTDA to buyers without any requirement to provide any guarantees for the teas bought,” the CS added.

“As a consequence, buyers interested in Kenyan tea do not have any commercial incentives to compete and push tea prices at the auction because of the opportunity to negotiate a sale by private treaty with KTDA outside the auction, sometimes at below the auction prices.”

It also emerged that due to absence of any security embedded in KTDA’s sale by private treaty arrangement, significant amounts of farmers’ money has been lost to buyers who were supplied tea by KTDA and refused or failed to pay.

The government has directed that tea auction shall henceforth be through an electronic trading platform within two months from the commencement date of the regulations now released for public participation to end in two weeks.

Situations where tea buyers refuse to pay, the government now requires that all tea buyers shall henceforth submit to the regulatory authority Agriculture and Food Authority (AFA) a performance bond in the form of a bank guarantee equivalent to 10% of the estimated value of the tea they intend to buy to underwrite commercial risks associated with buyers who fail and/or refuse to pay in full for the tea bids they win at the auction;

All buyers shall now pay in full for all teas they win at the auction before they take custody and lift the tea for export.

All tea factories will now participate directly in the auction, cutting their dependence on KTDA.

Munya directed that all monies from the sale of tea at the auction shall be remitted directly to tea factories within 14 days from the auction date less only the agreed commission for tea brokers.

The tea factories shall within 30 days from receipt of proceeds from sale of tea pay tea growers at least 50% of the payment for green leaf delivered every month;

The balance due to tea growers shall be paid by the factory limited companies within the financial or calendar year as shall be agreed with the growers.

Under the proposed changes, any management agency agreement with a tea factory l shall be for a tenure not exceeding five years.

The remuneration for any management service shall not exceed two percent 2% of the value of tea sold per year.

As a result of this legal loophole perpetuated by KTDA and its subsidiaries, the agency has been negotiating management service agreements with their company secretary occasioning serious conflict of interests.

“It is therefore inconceivable to expect that a contract emanating out of this defective structure can yield a fair and balanced contract that protects the interest of farmers,” Munya said.

He added that company secretary services shall be excluded from the services offered by management service providers.

The proposal also ends a situation where KTDA directors are also zonal directors of tea factories.

The government said as these regulations are implemented, a tea of experts will be hired to further evaluate the entire tea sector.

OTHER ACCUSATIONS AGAINST KTDA 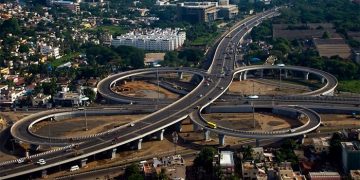 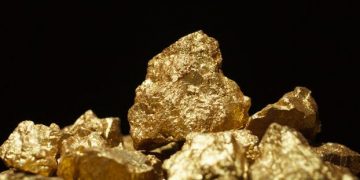