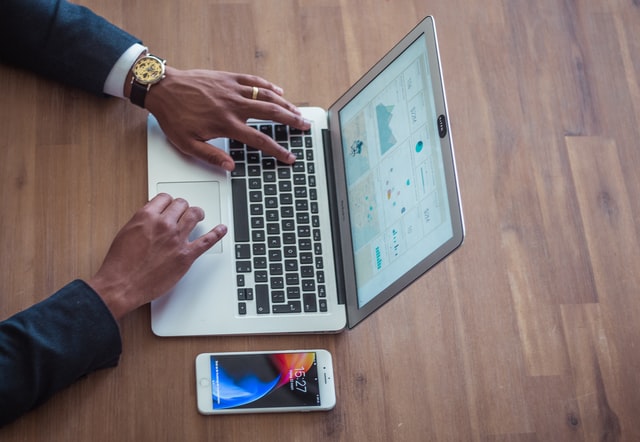 High use of Netflix and Facebook by Kenyans helped push Safaricom's internet data usage by 70% in the last one month, top official said. PHOTO BY JONATHAN FRANCISCA, Unsplash.

An exponential increase in access to Netflix entertainment channel and Facebook by Kenyans in March 2020 has helped surge Safaricom’s internet data usage by 70%, the company’s CEO said on Tuesday.

Peter Ndegwa said traffic on movie-streaming channel Netflix has grown fourfold, from 15Gbps to 60 Gbps or the equivalent of 20,000 movies streaming at the same second.

“The other most visited site Facebook which customers use for various purposes including work and social networking,” he said in Nairobi.

More Kenyans are also working at home as part of the government’s directive to achieve social distancing in the wake of Coronavirus, which has meant more internet data usage.

Mobile data usage has also risen by 35% as customers tap into the Internet to work from home, study from home and access social media and entertainment sites, said Ndegwa, Safaricom’s new CEO who was headhunted from heading Diego in Continental Europe.

The telco said it is supporting the government’s directive for people to work from home by doubling bandwidth – which effectively means customers are accessing high-speed internet connectivity at half the normal price.

The telco, who value at the Nairobi Securities Exchange almost equals the value of all the listed companies said it has laid out more than 6,700 kilometres of fibre reaching more than 300,000 homes while its mobile data reaches 87% of all Kenyans.

Netflix and Facebook are among the top preferred movie streaming and social media platforms in Kenya, according to the Communication Authority of Kenya. 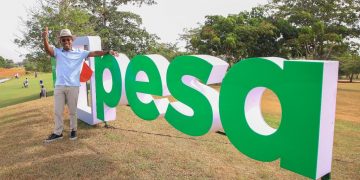 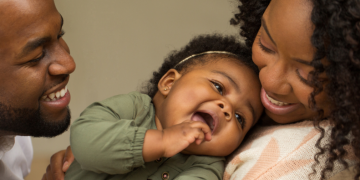