Dr Mwangi’s and Raval’s philanthropy adventures are already legendary. For Dr Mwangi, consider two scholarship initiatives that Equity Group started with partners under his leadership. And Narendra Naval announced in 2018 that he had written in his will, to donate 50% of his entire wealth to charities and the other half leave inheritance for his children. 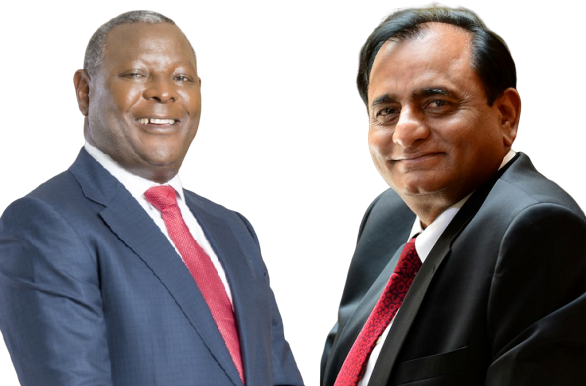 James Mwangi, the CEO of Equity Group Holdings and Narendra Raval, the Chairman of the Devki Group of Companies are Kenya’s top philanthropists of recent times.

The two have emerged as top givers not only for private but also to public causes, meaning their money will be used by the government to develop targeted projects, a true measure of giving back to the society.

The hostel will be used to accommodate cancer patients coming from across the country.

In 2013, James Mwangi, arguably one of Africa’s top bankers, donated Sh100 million to Meru University of Science and Technology, a public university where he is a chancellor.

The money is being used to develop an innovative technology and entrepreneurship complex at the institution.

The first is the Equity Wings to Fly Scholarship sponsored by Equity Group Foundation and MasterCard Foundation.

It helps in paying secondary school fees and meeting other learning needs for students who come from poor backgrounds and have excelled in their KCPE examinations.

The second is the Equity Leaders Program (ELP) which offers scholarships to top-performing but deserving KCSE graduates.

They are sponsored to join various universities including Harvard, Yale, Massachusetts Institute of Technology, London School of Economics, University of Pennsylvania, Seoul National University, and Cornell University among others.

And Narendra Naval, just like James Mwangi, is a chancellor of a public university; Egerton University.

In April 2019, Raval announced that he will donate his entire salary, allowance or any other financial benefit from his role as a chancellor to supporting needy students at the university.

A year earlier, he announced he had written in his will, to donate 50% of his entire wealth to charities and the other half leave an inheritance for his children.

By donating Sh100 million to the Kenyatta Hospital Hope Hostel, it means he has taken care of 20% of the cost of the project, estimated to be Sh490 million.

The project was mooted after a survey conducted by the hospital and the American Cancer Society in 2015 found that of the more than 400 cancer patients receiving treatment at KNH, 29% of patients had missed or delayed treatment due to high transport and accommodation costs.

Many patients receiving treatment as outpatients are not able to meet these costs and end up sleeping on the Hospital benches and corridors. 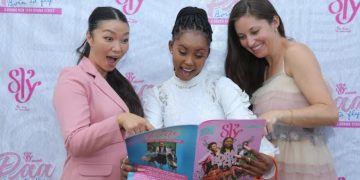 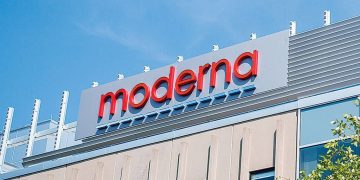 Coronavirus will slow trade in Kenya, with China