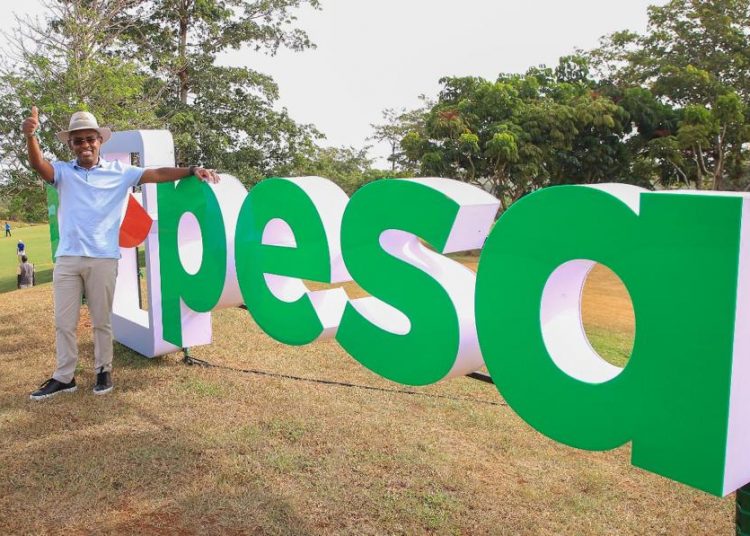 The milestone comes a few days after M-PESA marked its 15th year since its launch on March 6, 2007. [Photo/ Courtesy]

Safaricom has announced that M-PESA has crossed 30 million customers using the service every month in Kenya. The 30 million users are more than the country’s population of 53.7 million people in 2020, according to the latest census figures and projections from Trading Economics.

The milestone comes a few days after M-PESA marked its 15th year since its launch on March 6, 2007. Kenya remains M-PESA’s most active market accounting for more than 30 million of the service’s 51 million customers across Kenya, Tanzania, the Democratic Republic of Congo, Mozambique, Lesotho, Ghana and Egypt.

“M-PESA’s success has been achieved on the back of consistent focus on the needs of our customers by ensuring that we are constantly delivering innovations that add value to their lives. We thank all our customers for getting us to the 30 million monthly active customers milestone. As the country goes digital with growing smartphone usage, we are committing to continue exploring and delivering life-changing innovations in a digital world” said Peter Ndegwa, CEO – Safaricom.

The growth in M-PESA customer usage has been driven by the launch of various innovations over the years including financial services such as M-Shwari, KCB M-PESA and Fuliza. Safaricom has equally established both local and global partnerships that enable customers to send and receive money, and to make payments across the world including with PayPal, AliExpress and Western Union.

The last two years have seen M-PESA record explosive growth in business usage with the number of businesses accepting payments on its Lipa Na M-PESA service more than doubling from 173,000 in April 2020 to more than 387,000 today.

Read: Saccos to get mortgage loans

Safaricom and Vodacom are focusing on growing the service in other markets with a goal of bringing them to the same level of maturity as Kenya. The two organisations announced the launch of M-PESA Africa in April 2020 with a goal of consolidating M-PESA’s resources, strategy and roadmap across the continent.

M-PESA Africa is investing in a common platform that will empower all markets to offer M-PESA’s entire range of services and products. It has also invested in an M-PESA Super App both for customers and for businesses, with the customer app available in Kenya, Tanzania, Mozambique and the Democratic Republic of Congo. In addition, M-PESA Africa is looking at growing continental and global partnerships with other financial service providers to introduce new International Money Transfer solutions.

Read: Safaricom To Reward 15 Customers and 15 Businesses Every Hour for Transactions on M-PESA Super Apps