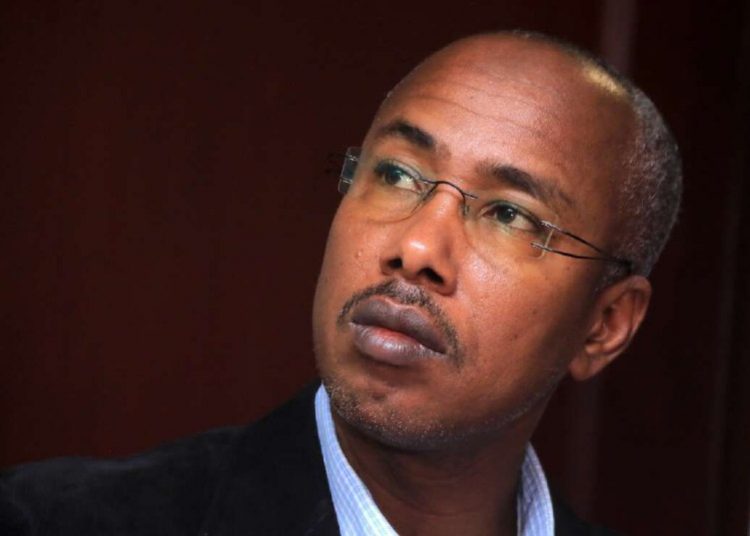 Marjan Hussein Marjan has been confirmed as the CEO of the Independent Electoral and Boundaries Commission (IEBC).

Announcing the appointment, IEBC Chairman Wafula Chebukati said MArjan was the most suitable among the five candidates who had applied for the position.

The position was left vacant in 2017 after the former CEO Ezra Chiloba was unceremoniously sacked in 2017 over gross misconduct.
Read: Kakuzi Names Violet Mavisi As The Firm’s Independent Grievance Mechanisms Head

Of the 500 who had applied for the position, five were shortlisted including Hussein Marjan, Nancy Wanjiku, Mabonga Joel, Zephaniah Okeyo and George Michugu.

Marjan has held the position in an acting capacity since October 2017.

Prior to that, Marjan was the Deputy Commission Secretary support services, a position he had held from April 2015.

As a CEO, Marjan will no be in charge of a professional secretariat which manages the day to day running of the Commission. The Commission has nine Directorates and 17 departments. Each Directorate is headed by a Director, while each department has a manager.

10 candidates have been shortlisted for the vacant Deputy Commission Secretary position, with interviews slated for March 9 and March 10.