The End For Keroche? KRA Give Its Verdict

The brewer has not been remitting taxes since January 2021, which have accumulated to Ksh351 million 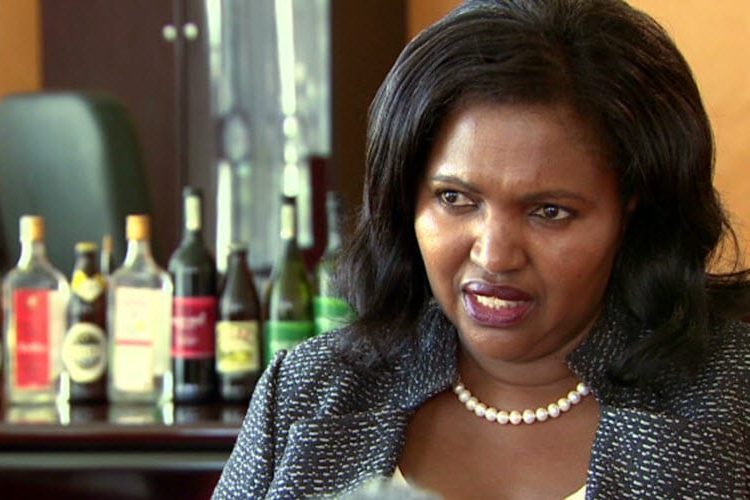 The Kenya Revenue Authority (KRA) has pledged to stay put in the tax dispute with Keroche Breweries, which saw the Naivasha-based brewer closed in February over unpaid taxes.

In a statement, KRA said that apart from a Ksh9.1 billion tax arrears owed by Keroche, the brewer has not been remitting taxes since January 2021, which have accumulated to Ksh351 million.

“On the issue relating to Ksh351,000,000 taxes due and prominently highlighted by Keroche Breweries Ltd as being the main reason that led to the recent closure of the premises, it is imperative to note that this is principal tax which Keroche withheld for the period January 2021 to date and has not remitted the same to KRA.  This means that Keroche Breweries Ltd has been collecting Excise Duty Tax and VAT from its consumers through the sale of its products but has not been remitting the taxes to KRA,” said KRA.

KRA adds that Keroche has not accounted for excise stamps issued before closure, hence it was unable to issue new excise stamps.

“Collection of Excise Duty is through Excise Stamps issued to manufacturers depending on their volumes of production. The KRA does not issue excise stamps to manufacturers who have not accounted for the stamps previously issued through payment of taxes collected or until outstanding undisputed taxes are paid in full or an agreed payment plan is entered into and the same consistently honoured,” added KRA.

KRA has promised not to allow resumption of operations for the brewer, until the remittances are made or agreements honoured in regards to tax obligations.

“Keroche Breweries Ltd has been accorded the opportunity to comply with the tax laws.   The Taxpayer has been collecting taxes from consumers but not remitting same to KRA. The Taxpayer has not demonstrated any commitment to comply but has consistently failed to remit current taxes and also failed to honour the agreed payment plans. By allowing any Taxpayer to continue collecting taxes and not remitting the same, KRA will not be executing her mandate of ensuring that taxes that fall due are remitted in a timely manner and that all taxpayers remit their fair share of taxes “Not a shilling more and Not a shilling less”,” the statement added.