“With power generated by Giston Energy, we shall be able to mine underground water resources and set up irrigation points for our people to ensure all year-round supply of pasture, whether it rains or not.” 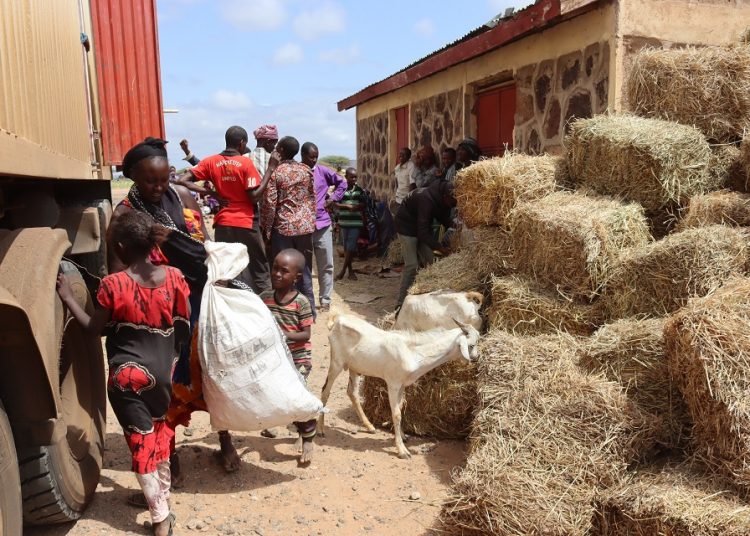 Marsabit leaders have said the fear of attacks along the Isiolo-Marsabit-Moyale highway is preventing donation of relief food to residents at a time when they are facing severe drought.

Inter-community fighting has intensified in the recent past, resulting in the deaths of 9 people in the month of November according to Marsabit Deputy County Commissioner David Saruni.

Golloh Wario, the former Chief of Bubisa Location termed the relief food situation as dire. “Those who have money are unable to deliver food to our people because they fear being attacked along the road.”

He spoke at Bubisa town on Monday when residents received human and livestock food donations from local investors under the Gitson Energy company which is building wind and solar projects in the area.

“With power generated by Gitson Energy, we shall be able to mine underground water resources and set up irrigation points for our people to ensure all year-round supply of pasture, whether it rains or not,” said Roba Elema, a local businessman and board member of Gitson Energy.

The leaders said they felt cut off from the rest of the world and left to die.  “We can no longer travel with ease or to even go buy food in Marsabit town and nearly all our animals have perished as a result of drought,” said Mr Wario.

Gitson Energy Managing Director for Kenya Michael Ndiritu promised to provide a sustainable solution to the perennial hunger issue once the project starts.

“The massive death of the livestock we have witnessed is unacceptable. We shall provide a lasting solution to this problem,” he said.

President Uhuru Kenyatta has declared the drought a national disaster. 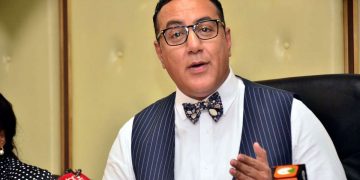 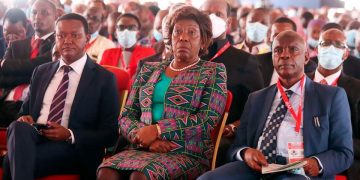