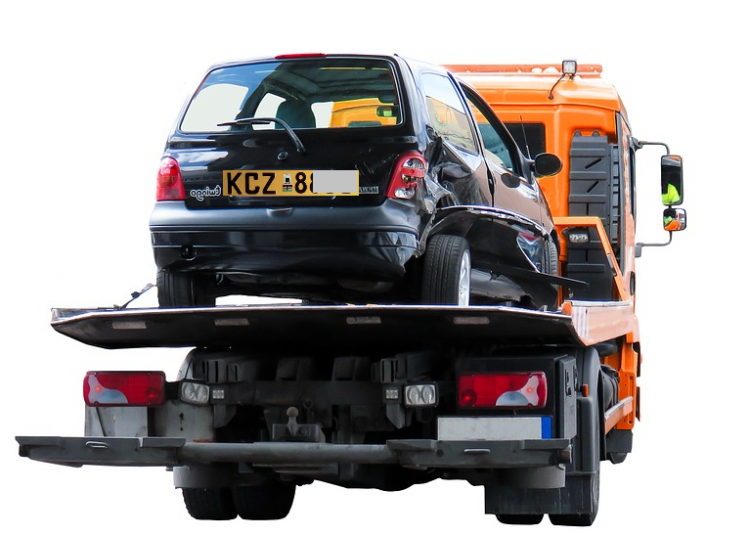 Some insurance companies have set an illegal minimum price for comprehensive motor insurance policies for private vehicles forcing Kenyans to pay one of the highest insurance rates in the world.

The price-fixing move by select insurers is also against the law protecting consumers from unfair competition, setting the stage for intervention by the Competition Authority of Kenya and the Insurance Regulatory Authority.

The FinancialDay.co.ke investigations found that at least two companies, Heritage Insurance and the Kenyan Alliance Insurance have set a Ksh60,000 as the minimum price of a comprehensive motor insurance policy.

There are likely more insurance companies that have set a similar price for the private motor vehicle comprehensive policy as they seek to tame high loss rates realised in the insurance category every year.

The price for an insurance policy is known as a premium in the insurance jargon.

Godfrey Kiptum, the CEO of the Insurance Regulatory Authority (IRA) said the authority has not allowed any company to fix insurance policy prices, saying the information was new to him.

“We haven’t allowed anyone to fix the prices. I am not aware. If there is any [company that has fixed prices] please give us that information [we] will look into it,” he said during an interview in Nyeri town.

“What insurance companies do, after an actuarial study is done, they arrive on prices that they will charge in a particular year. So they will say they will charge this depending on the risk they are covering and arrive at premiums (prices),” he said.

Boniface Makongo, the Director of Competition and Consumer Protection at the Competition Authority of Kenya (CAK) said it is illegal to set a minimum price for the policy as the select insurers are doing.

“If the allegation of minimum premium pricing can be proved, such conduct is prohibited under section 21 of the Competition Act which outlines business practices that are considered anti-competitive, including price-fixing. Kindly favour the Authority with the evidentiary information in your possession to enable us to interrogate this matter further,” he said.

In 2015, CAK fined the Association of Kenya Reinsurers Ksh721,715 for unfairly setting minimum insurance rates for a group life scheme to be charged to members of the National Intelligence Service (NIS) in the 2013/2014 financial year.

Washington Ndegea, the chairman of the Bima Intermediaries Association of Kenya said setting minimum prices on policies is not based on any actuarial science, which is supposed to guide insurance companies in determining what motorists will pay. “This is not allowed at all. This is thuggery so to speak,” he said.

Price fixing for comprehensive private motor insurance means that vehicle owners are now paying way above the previous insurance rates that were based on the insured risk profile.

Rates would hover around 3.5% to 5% of the value of the vehicle with the lower rate being a reward for drivers whose risk profile was deemed low because of good driving behaviour over the insured period, a concept known as non-claims discount.

Under the IRA’s Standardised Insurance Policies, the Private Motor Insurance Policy clearly states that a motorist is to be rewarded for not lodging claims in the previous year of insurance.

“Remember that we will reward you for being claims free as per the No-Claims Discount Clause,” notes the document.

The policy further states that in the event of no claim being made or arising under this policy during the preceding year(s) of insurance the renewal, premium payable will be discounted as follows: 10% the second year, 20% the third year, up to 50% the sixth and subsequent years.

However, it now appears this model has been abandoned by some insurance companies.

Under the minimum premium of Ksh60,000 for instance, a Kenyan owing a vehicle valued at Ksh1 million will pay a premium of Ksh60,000. The premium would go higher when add-ons like excess protection, courtesy car et al are added meaning the motorist may pay up to 7% of the value of the vehicle as the price for the policy (premium).

In a non-price fixing situation, where the risk is deemed at 4% for instance, the vehicle owner would pay a premium of Sh40,000 without add-ons, a difference of 33%.

This consumer-hostile behaviour is often justified by the industry lobby, the Association of Kenya Insurers (AKI) as being necessary to protect the industry from its self-inflicted vice of price undercutting meaning that insurance consumers pay higher prices for the inefficiencies in the industry.

Statistics show that gross premiums of the private motor vehicle insurance industry have increased from Ksh18.9 billion in 2015 to Ksh23.4 billion in 2019, according to the IRA Insurance Industry Annual Report for 2019.

However, this business category has the highest loss ratio in the general insurance business of 76.9%, above the global benchmark of 50%-70%, or an underwriting loss of Ksh4.18 billion according to the IRA, perhaps indicating why it continues to be a pricing headache to insurers.

CIC Insurance controls private motor vehicle business in Kenya with gross premiums of Ksh2.1 billion in 2019, followed by APA Insurance at Sh1.5 billion, Geminia Insurance at Ksh1.46 billion and Britam at Ksh1.43 billion according to data by the Association of Kenya Insurers. 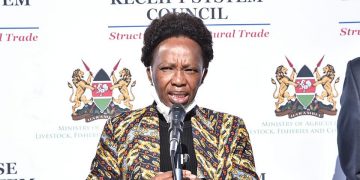