In considering our individual limitations as Wanjiku (ordinary people), we may not be able to provide tangible evidence of malpractices, like whistleblowers, to the relevant authorities. 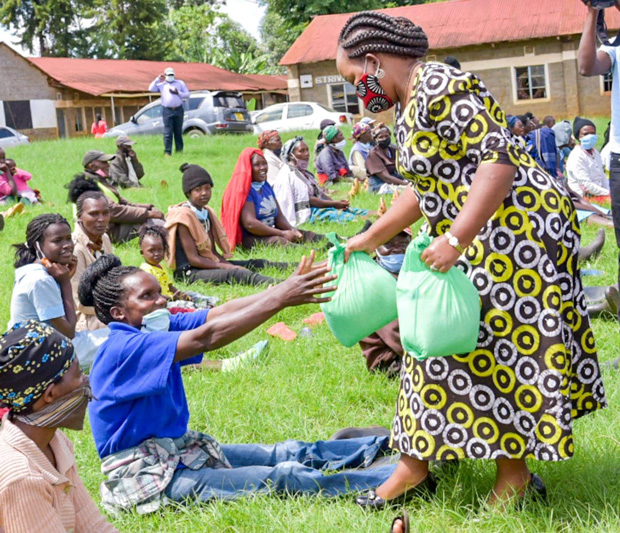 Kirinyaga Governor Anne Waiguru handing over relief food to residents most affected by COVID-19 pandemic. Like in many counties, Kirinyaga residents have been active on the social media discussing corruption matters. [GPS] 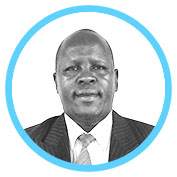 Kirinyaga County-focused WhatsApp groups have been awash with discussions on corruption in their county.

The same has been happening in other counties-focused social media platforms. The trend across is to blame the current or previous county leaders but what is clear is that each debater is biased towards his or her political leaning.

In considering our individual limitations as Wanjiku (ordinary people), we may not be able to provide tangible evidence of malpractices, like whistleblowers, to the relevant authorities.

Instead, our scanty knowledge of malpractices may lead us to fatalistically surrender and eventually leave it to God, and just revert to the usual duties that we seem to know better.

The point I am making, however, is an appeal that we go back to history and reflect by asking ourselves critical questions: Can history help us to understand or address this six-headed hydra that is corruption?

Certainly, the Kenyan history is replete with regrettable moments, false starts, unpatriotic leaderships, incompetent leaderships, and installation of wrong characters as our Athamaki, chiefs or as elected leaders, right from pre-colonial days.

In a nutshell, the matter goes back to the national leadership, from the very top cream, right from 1963. In Africa, our reverence for leaders as God’s messengers means that as the Swahili says, Samaki akioza huanzia kwa kichwa (a rotting fish starts from the head).

In summary, I am persuaded that we lost four golden moments in the history of Kenya that could have managed corruption well or eradicated it altogether.

One is in 1963 when we got independence. During that time, the country had been reborn, as we had no tribalism, greed, corruption and other vices. We simply wanted an African government that we believed would uphold democracy; and indeed, a non-racial African government. We shortly lost it in five years’ time.

The second moment was in 1978 when a second president (Daniel Arap Moi) was sworn in. He spoke of peace, love, and unity. In a period of about 5 years, he was deeply loved by a cross-section of Kenyans as he fought Magendo (corrupt businesses). We loved him just as we loved the first president in 1963. Shortly after, we lost this momentum, and it got even worse, as we saw an emergency of mysterious millionaires whose sources of wealth could not be understood.

The third moment was on 30 December 2002 when we got a third president, Mwai Kibaki. He was voted in with over 60% of the votes cast. As he rode on the anti-corruption platform, he was declared our new leader. I remember seeing the public engaging in a ‘crowd arrest’ of two traffic policemen who were allegedly collecting bribes from the public transport vehicles. This shows how the public was so excited and willing to assist in ending corruption right from the grassroots. Shortly after, we lost it.

The fourth and last moment is the Serikali Ya Nusu Mkate (coalition government which was loosely called half loaf government) of 2008. After the post-election violence of December 2007, where our people encountered nasty and unprintable experiences, the country had come to terms with itself.

But again, we lost the opportunity.

So, do we have a solution? Oh yes, we now know where the rain started to beat us! We know that national and county leadership can inspire a collective culture that will say no to the vice. Our counties and our country have not done well. I should hasten to say, we now know that leadership is important in the fight against corruption; while blame games can only entertain ignorant masses.

Dr Gathogo is a Senior Lecturer in the School of Humanities and Social Sciences of Kenyatta University. Email: gathogo.julius@ku.ac.ke 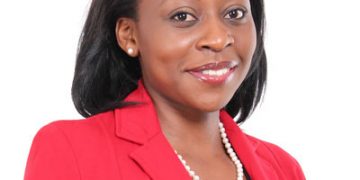